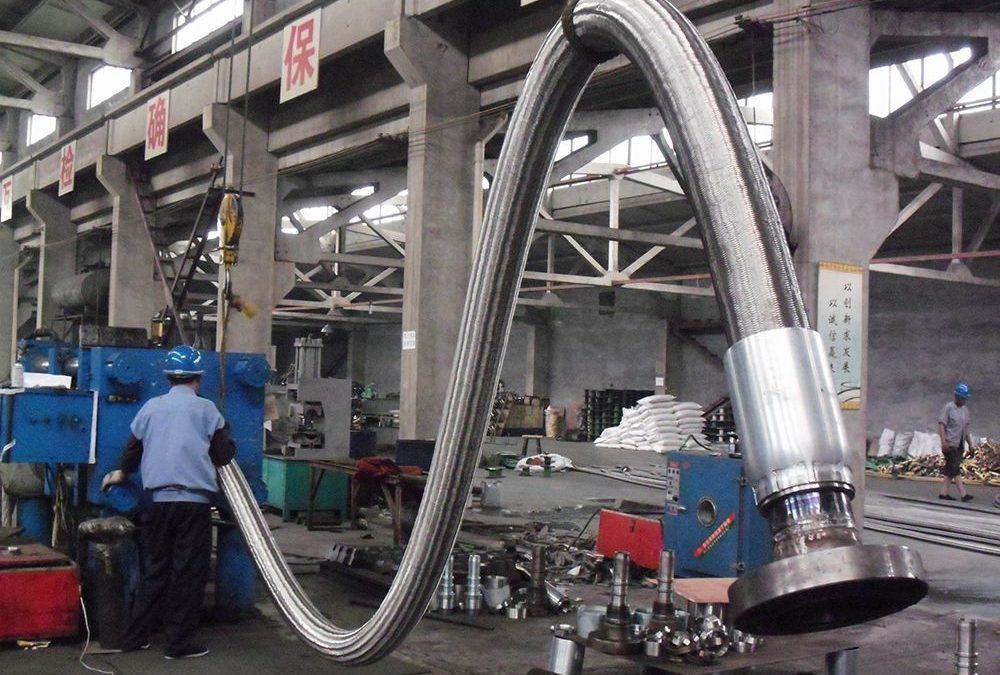 Oil prices have higher to go, and they will stay there for an extended period of time, says the chief executive of Vitol, Russell Hardy.

“The 100 million-barrel number is probably going to be exceeded this year,” Hardy told Bloomberg, adding, “Demand is going to surge in the second half.”

According to him, demand for crude this year could surpass 100 million barrels daily.

Like many others, Vitol’s chief executive noted that this imbalance on global oil markets is fueling higher inflation and thus threatening to interfere with the recovery of the global economy from the fallout of the pandemic.

However, more oil does not seem to be coming. U.S. and European supermajors are focusing on shareholder returns instead of production growth, and national oil companies in the OPEC+ countries are sticking to their original plan of adding 400,000 bpd to total production every month.

There is a problem with both of these supply channels. First, because in addition to pressure for higher shareholder returns, Big Oil is facing pressure to shrink its oil production because of the energy transition, and second, because most of OPEC+ cannot add as much production as it agreed to last year.

On top of that, U.S. shale is also not drilling fast enough. According to Hardy, this is because of capital constraints and a labor shortage. The bigger problem, however, is global spare production capacity.

“Eventually we’re going to run out of spare capacity,” Hardy told Bloomberg. “That’s what the market is trying to work out — how worried to be about that scenario.”

Major Wall Street banks, including Goldman Sachs, Bank of America, JP Morgan, and Morgan Stanley, expect prices to hit $100 a barrel as soon as this year. Some analysts forecast even higher prices, up to $150 per barrel of Brent crude.

There will be huge demands for the oil spare parts, if the oil price keep rising. We are manufacturer of oil spare parts including rotary drilling hose, choke and kill hose and BOP hose. If you have any requirement, please feel free to contact us.