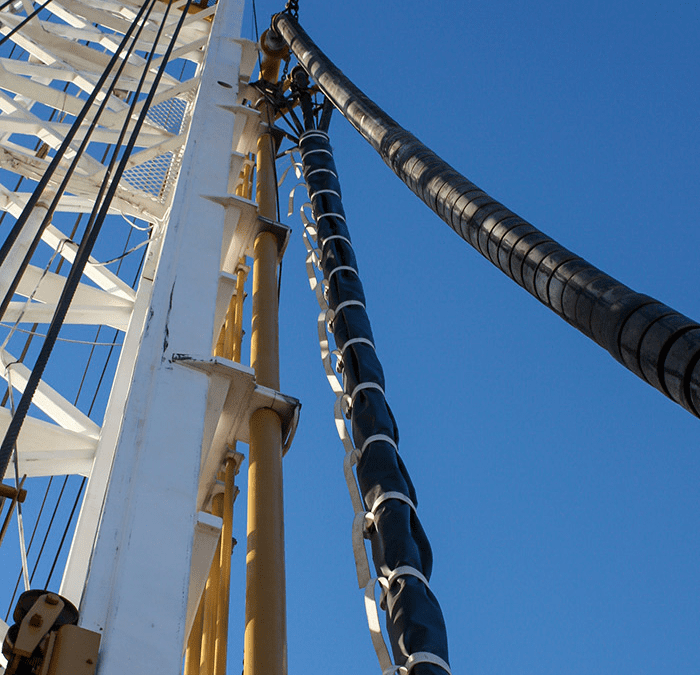 Many European countries have been gradually reopening over the past month while advancing vaccination rates prompt more people to travel on the roads. This is bullish news for gasoline and diesel demand, which is expected to be the first to recover to pre-pandemic levels, especially compared to the lagging aviation fuel demand.

Traffic in European capitals is also intensifying, with traffic in 15 capitals reaching the busiest this year, according to data from location technology company TomTom NV cited by Bloomberg.

Fuel sales in the United Kingdom surged this month to their highest level since the first lockdown in March last year, suggesting that the reopening that began in April is already resulting in higher oil demand and economic growth.

With domestic restrictions easing, many European countries are now working to reopen to tourists from abroad in time for the summer vacations.

As of Sunday, Italy is allowing tourists on “COVID-free flights” where passengers are tested before departure and on arrival regardless of whether they have received a vaccine or not. The more important thing is that those travelers, including those from the United States, Canada, and Japan, are not subject to quarantine upon arriving in Italy.

This week, ambassadors to the EU from its 27 member states endorsed the proposal of the European Commission that the European Union open its borders to vaccinated tourists. The ambassadors decided that tourists should show vaccination certificates that they have been given a vaccine approved by the European Medicines Agency.

The EU was also negotiating on Thursday the potential use of COVID certificates to open up tourism during the summer season.