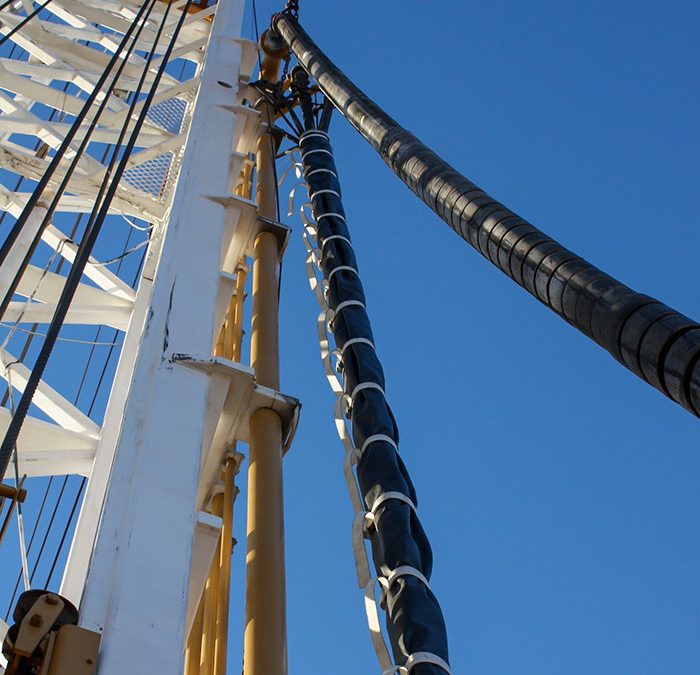 China National Petroleum Corporation has made an oil and gas discovery with reserves estimated at 900 million tons, Chinese media reported.

The discovery was made after six years of exploration work in the Tarim Basin in the Xinjiang Uygur Autonomous Region, northwestern China. The geology of the formation is challenging, the report said, requiring ultra-deep drilling, at a record 8,470 meters.

“We have grasped the geological rules of oil and gas reservoirs,” said the general manager of Tarim Oilfield Company, Yang Xuewen. “In Fuman Oilfield, we have successively drilled 56 100-ton wells and found a new oil reserve area of 1 billion tons (about 907 million tonnes). This has been the largest discovery of oil exploration in the Tarim Basin in the recent decade.”

The Tarim Basin is the largest oil and gas deposit in China, with discovered oil and gas reserves reaching 16 billion tons. Production of hydrocarbons from the basin is seen at 2 million tons this year, up from 1.52 million tons last year.

China has abundant oil and gas reserves but tapping them is often challenging due to geological reasons, which has so far prevented the country from shrinking its overwhelming dependence on imported oil and gas. The country depends on imports for about 70 percent of its oil needs and is on track to overtake Japan as the world’s largest importer of liquefied natural gas this year.

China produced an estimated 3.87 million bpd of crude oil last year, according to a Reuters report from December. That was a 1.6-percent increase in 2019 despite the pandemic and despite China’s crude buying spree fuelled by historically low oil prices. This made the country one of the top ten oil producers globally, but with demand much higher than that, it also solidified its dependence on imported oil and gas.

There will be huge demands for the oil spare parts, if the oil price keep rising. We are manufacturer of rotary mud hose, choke and kill hose and BOP hose.