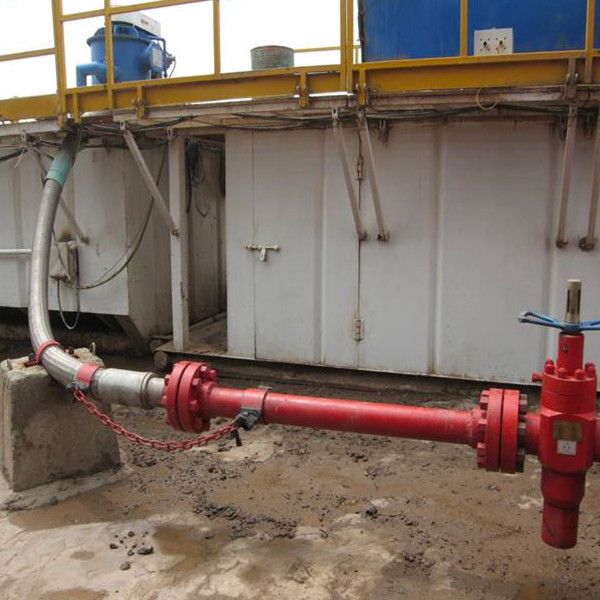 Crude oil prices climbed higher today after the Energy Information Administration reported an inventory draw of 3.2 million barrels for the week to August 13.

This compared with a small draw of 400,000 barrels for the previous week and a slightly bigger draw of 1.1 million barrels reported for the week to August 13 by the American Petroleum Institute.

Analysts had expected an inventory draw of 1.26 million barrels for the period.

In fuels, inventory movements were mixed.

The authority estimated a gasoline inventory build of 700,000 barrels for the week to August 13, with production averaging 10 million bpd.

This compared with a decline of 1.4 million in gasoline inventories reported for the previous week and production averaging 10 million bpd.

In middle distillates, the EIA estimated an inventory decline of 2.7 million barrels, with average production at 4.8 million bpd.

This compared with an inventory build of 1.8 million barrels for the previous week and production averaging 4.9 million bpd.

Oil has been under pressure recently after China released weaker than hoped for economic data in factory output and retail sales. The U.S. also posted weaker retail sales growth for July, but factory output grew, which contributed to a stronger dollar, which normally has a negative impact on crude.

However, the effect of the weak figures was mitigated by OPEC+ that indicated it did not feel any further additions to supply outside what was already agreed were necessary. This comes despite calls from the White House to add more barrels to output as prices at the pump at U.S. fuel stations rally.

Worry about the latest wave of Covid-19 and its future impact on world economies and oil demand remains strong, too, pressuring oil.

At the time of writing, Brent crude was trading at $69.44 a barrel, with West Texas Intermediate at $66.87 a barrel, both up slightly from the opening of trade.