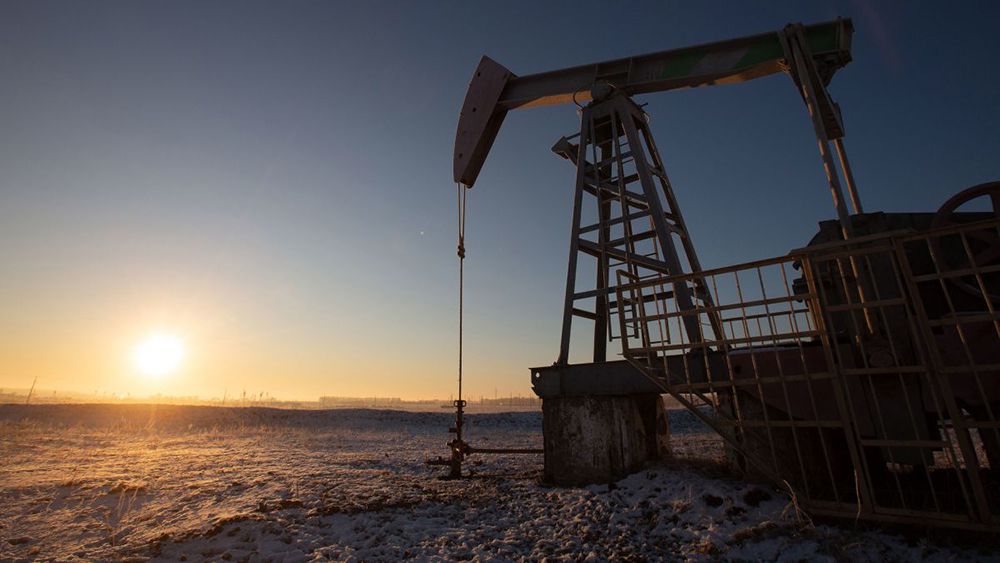 Crude oil prices rose today after the U.S. Energy Information Administration reported a modest inventory build of 500,000 barrels for the week to January 14.

This compared with a draw of 4.6 million barrels for the previous week.

A day earlier, the American Petroleum Institute had estimated a draw in crude oil inventories of 1.4 million barrels.

In gasoline, the EIA reported yet another inventory build, after another two weeks of hefty increases. In the week to January 14, gasoline stocks added 5.9 million barrels. This compared with a combined build of over 18 million barrels for the previous two weeks.

Refinery runs averaged 15.5 million bpd, compared with 15.6 million bpd during the prior week.

Imports stood at 6.7 million bpd, which compared with 6.1 million bpd a week earlier.

Crude oil prices, meanwhile, hit the highest in seven years earlier this week as concern about supply deepened among traders.

Goldman added fuel to the rally by saying it expected global inventories to fall to the lowest in more than 20 year as did the spike in geopolitical tension in the Middle East following the drone attacks on Adnoc facilities by the Yemeni Houthis.

According to Reuters, some sources from OPEC+ believe Brent crude could before long rise to $100 per barrel—a scenario that some investment banks have already forecast but other OPEC+ sources have said would not be ideal for the cartel.