Where Does Wall Street Think Oil Is Heading? 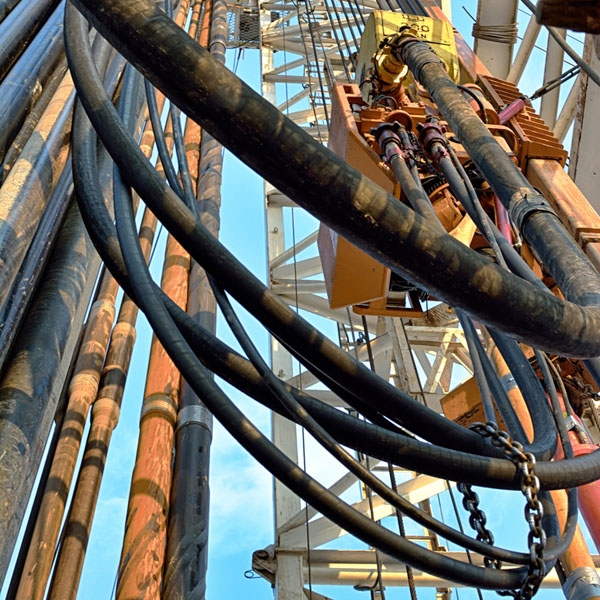 After a volatile week of reversals and re-reversals, oil prices have rebounded a bit again on Wednesday thanks to an overall risk-on theme returning to the markets after the Senate passed the crucial $1 trillion infrastructure spending bill. September WTI crude (CL1:COM) closed +2.7% to $68.29/bbl, while October Brent (CO1:COM) settled +2.3% to $70.63/bbl.

The biggest challenge for oil markets has been the fast-spreading Covid-19 Delta variant hurting confidence about a global economic recovery, with market participants watching the rapidly swelling infection figures with considerable alarm. Even more worrying are new developments in China, the world’s biggest crude importer and once the world’s Covid-19 epicenter, after Beijing imposed new lockdowns in at least 144 of the worst-hit areas nationwide in a bid to stop the spread. Beijing has opted to employ its tried-and-tested method of targeted lockdown that has been successful in stopping at least 30 Covid-19 flare-ups in the past.

Adding to the pressure on the oil bulls are reports that the Biden administration is worried about high oil prices and wants OPEC+ to increase production in order to lower prices for consumers. According to the report, U.S. officials spoke this week with representatives from several OPEC members, including Saudi Arabia and the United Arab Emirates.

The Biden administration is reportedly saying the July OPEC+ agreement to gradually ease production cuts into next year is not enough during a “critical moment in the global recovery.”

Bullish: some analysts are saying that the worst could be in the rearview mirror, and oil prices could have established a new floor.

When the July WTI contract managed to close Monday above the July low at $66.41/bbl, it marked that level as a “line in the sand for the oil market.”If support holds, which it likely will as long as the news flow regarding COVID does not continue to materially deteriorate, then WTI will remain range-bound between aforementioned support at $66 and resistance from July at $75 a barrel,” Tom Essaye of the Sevens Report has told MarketWatch.