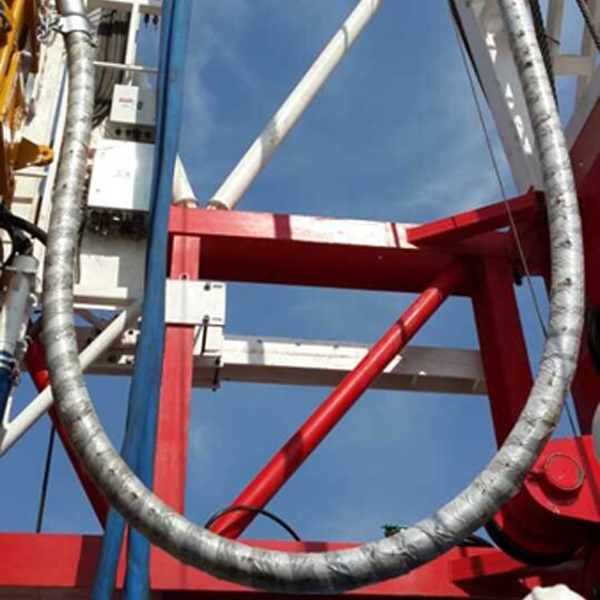 After tentatively rising in Asian trade, oil prices reversed course and fell on Tuesday morning, poised for a fourth consecutive day of losses, which would be the longest losing streak since March this year.

On Tuesday, Japan extended the state of emergency for its capital Tokyo by two weeks, and announced restrictions in more regions amid surging COVID cases. This added to China’s weak economic and refining throughput data from Monday to weigh on the outlook for Asia’s immediate oil demand.

“China’s Delta outbreaks, coupled with a government crackdown on independent refiners, are dampening the country’s downstream processing rates and crude appetite,” Vanda Insights said in a note early on Tuesday.

Amid concerns about demand, U.S. shale supply is set to grow in September by 49,000 barrels per day (bpd), to 8.086 million bpd, the Energy Information Administration (EIA) said in its monthly Drilling Productivity Report on Monday. This level of U.S. shale production would be the highest since May 2020, Reuters notes.

Some support for oil prices came from bullish estimates of U.S. inventories and gasoline consumption.

“Consensus estimates of analysts surveyed by Reuters points to sizeable draws in crude and gasoline inventories, at 3.1 million barrels and 1.15 million barrels respectively, for the week ended August 13, which is supportive of sentiment,” Vanda Insights said.

Last week, U.S. gasoline demand increased by 1.4 percent from the prior week, but came in just behind the week of 7/25 for setting a new 2021 high, Patrick De Haan, head of petroleum analysis for GasBuddy, tweeted on Monday.